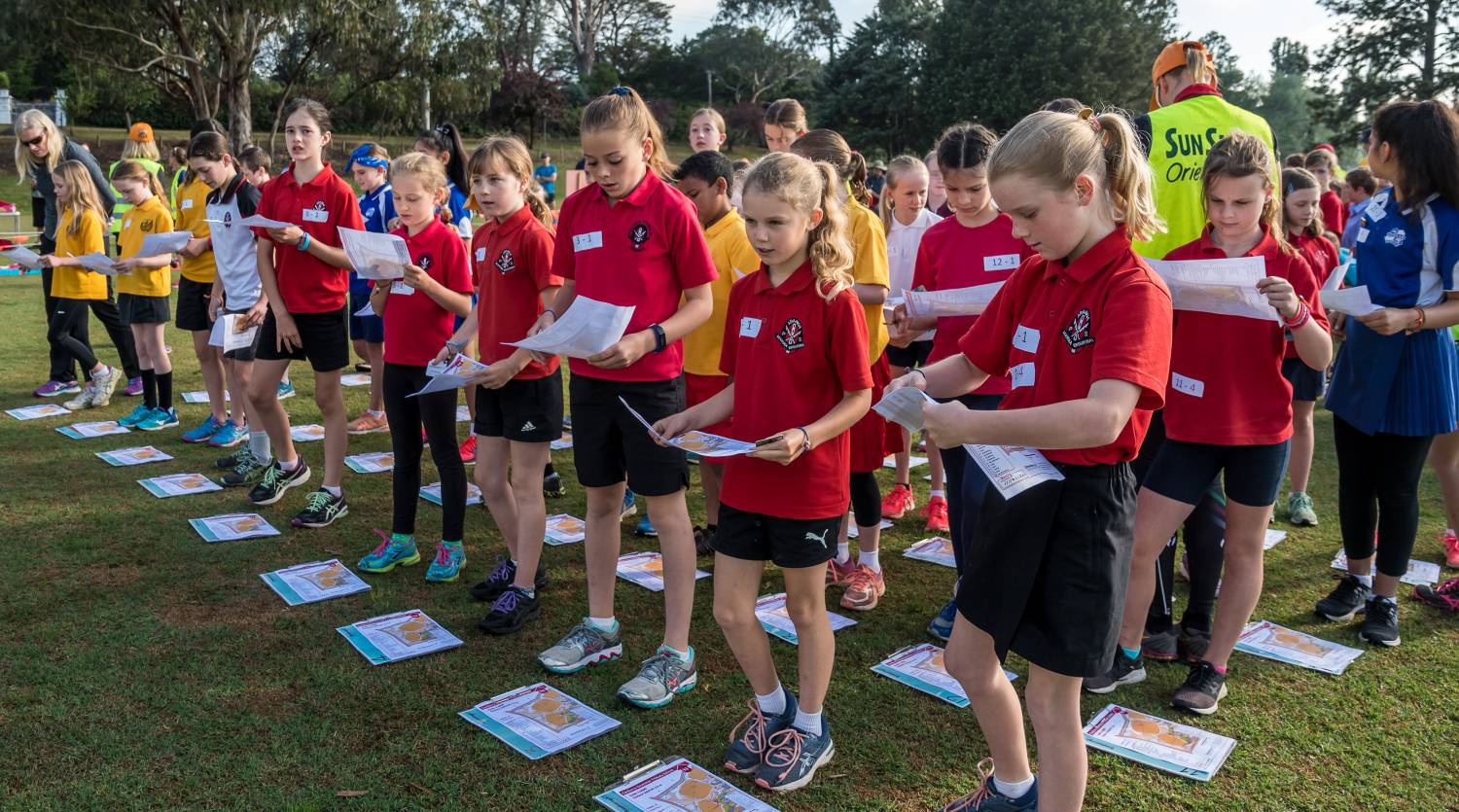 The New Millennium: The Advance of Technology

Easter 2000. ACTOA conduct two World Cup events in conjunction with the Australian Three-days. SportIdent is used at a major event for the first time in Australia.

January 2003. Devastating bushfires burn out many orienteering areas in the pine forests west of Canberra and Namadgi National Park, and destroy the homes of three Canberra orienteering families. While OACT received ACT Government funding for bushfire recovery, many of the burnt areas have not returned to a condition suitable for orienteering, resulting in greater use of Canberra Nature Park for local events.

25-28 March 2005. OACT conducts Australian Three-days and Family Relays near Jindabyne (SnowE 2005) – the most significant move away from Canberra for a national carnival.

4 June 2006. Death of Jim Sawkins while competing at Goorooyarroo. The Jim Sawkins Award for Services to Event Management was established in his memory and awarded later that year (to Anthony Scott).

2013. Eventor introduced on a regular basis for on-line membership and event registration management.

2020. Covid-19 pandemic results in temporary cessation of orienteering and cancellation of some major events. When orienteering resumes, development of a Covid Safe Plan results in changes in event management including:

Photos in this article were provided by Tom de Jongh, Bob Mouatt and John Harding.