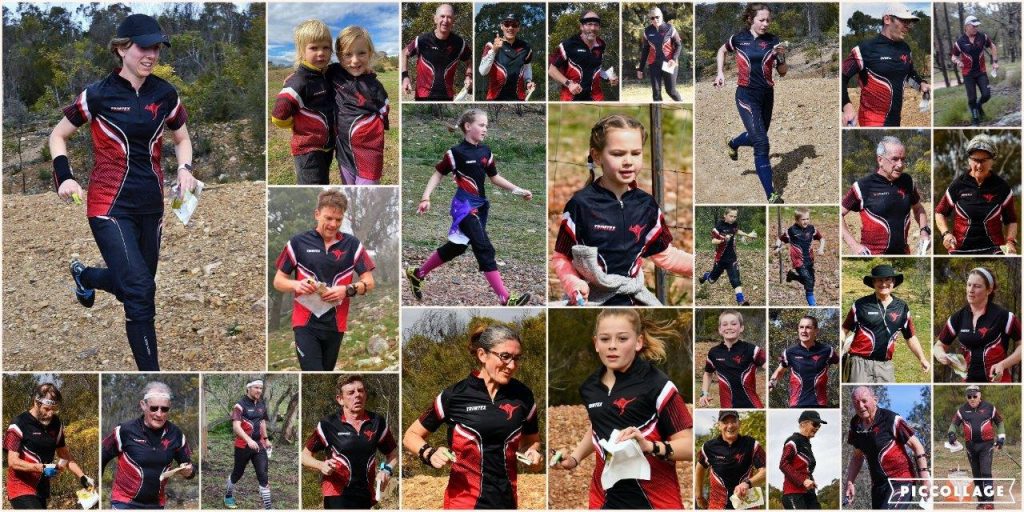 12 May 2021Robert MouattClub News, Red Roos
The Red Roos are about to place a new order for club orienteering gear (women’s tops, men’s tops, unisex pants).  Before placing an order members should check the Trimtex size chart and note that Trimtex clothing is much smaller than other brands so care should be taken in checking measurements before finalising an order with …
Read More 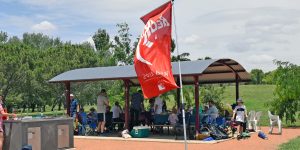