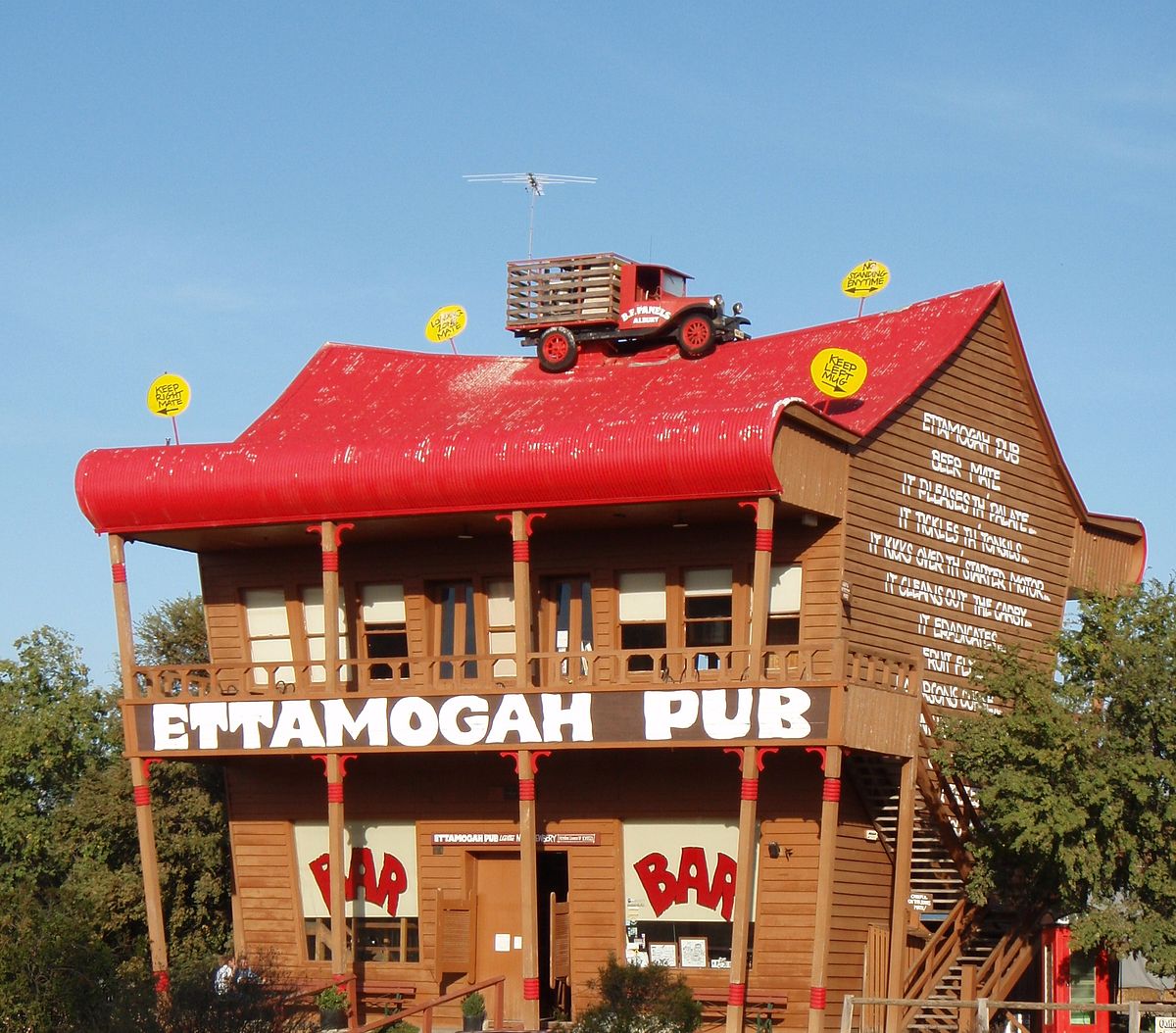 Most Australian highways have a name these days, and the route that links most of our Oceania 2019 venues is no exception. The Olympic Highway is a rural road in the central western and south-eastern Riverina regions of New South Wales, Australia. The 318-kilometre road services the communities you will get to know at Cootamundra, Junee and Wagga Wagga and links the Hume Highway with the Mid-Western Highway. It provides part of an alternate road link between Sydney and Albury, from where it provides a striking off point to Oceania 2019 locations at Beechworth and Wangaratta.

Initially a series of trunk routes, the road was named the Olympic Way on 5 July 1963, in honour of part of the path that the Olympic Torch took on its journey for the 1956 Melbourne Olympic Games. It was renamed as the Olympic Highway in 1996, and the route north from Wagga Wagga was again used for the torch relay for the 2000 Sydney Olympic Games.

Your own sporting relay will take you along the 2 km section of the highway through our Carnival Centre at Wagga Wagga, where it is a four-lane divided road – also called the Sturt Highway at that point. It is fitting too, that the only major river crossing – over the Murrumbidgee River – is between the Wagga CBD and our opening event at Charles Sturt University. The crossing is via the Gobbagombalin (aka “Gobba”) Bridge – at 1.4 km long, believed to be the longest continuous-span viaduct in New South Wales. The ‘Bidgee corridor is also home to the meandering Wiradjuri Walking Track, which covers around 42 km, circling much of the city and exploring riverbanks, hilltops and everything in-between. It also winds through Silvalite Reserve, runs near one of our National Schools Orienteering festival sites at Pomingalarna Park, and loops around the perimeter of the Wollundry Lagoon.

You haven’t really known the A41 until you have stopped at some of its iconic spots. What could be more Australian than the town of Wombat? September 2019 may be too early to pick you own cherries, peaches and sugar-plums at a local orchard, but you can be sure to enjoy a hearty meal at the Wombat Pub, where you might also pay your respects to the eponymous local wombat statue. And speaking of rocks, what better name for local outcrops on the A41 than ‘The Rock’ – its nature reserve is perfect for bush-walking and rock-climbing; and ‘Table Top’ – no prizes for guessing its shape!  Orienteers of a certain vintage may also recognise the nearby Ettamogah Pub of Australasian Post fame.

And finally a note for the trivia buffs about Uranquinty, a village approximately 15 km south of Wagga Wagga.  While living in the town Latvian-born John and Ilsa Konrad were taught to swim by their father, as he feared that they may drown in the many creeks and dams in the area. They went on to set 38 individual world swimming records between them, in addition to winning medals at Olympic Games during the 1950s and 1960s. So you’ll be in good company as you go Orienteering The Olympic Way!