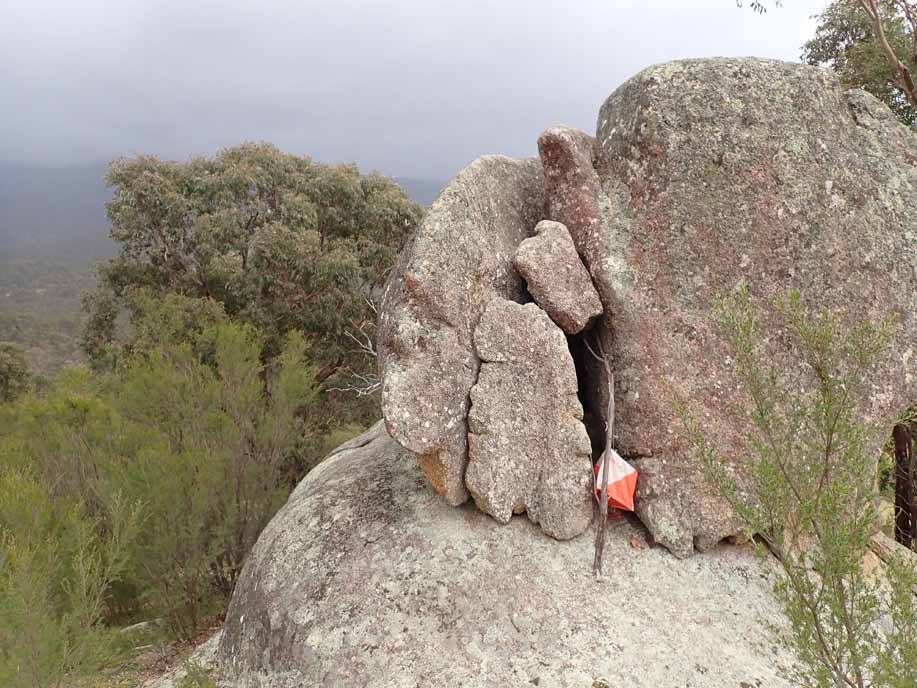 The 2022 ACT Middle and Long Distance Championships will be held on the weekend of 20-21 August. Both events will be part of the ACT and NSW State Leagues.

Entries to both events will close at 11:59pm on 14 August.
There will be no late entries or enter on the day for either event.

Saturday’s Middle Distance will be held on a new map of Pine Island – Mt Stranger, just 25km from central Canberra.

The area for the event is the northern part of the new Pine Island – Mt Stranger map which covers the area between the Murrumbidgee River and the suburbs of Bonython and Gordon. The map covers a variety of terrain including fast open native forest, rocky steeper areas with rock detail typical of the Deakin volcanics evident in a number of maps to the west of Canberra, and, along the river, complex rock detail interspersed with patches of green, that will provide a unique Canberra orienteering experience.

The higher than average rainfall in recent months means that some areas along the river bank and other low-lying areas that were high and dry when mapped may be partially submerged.

Further details are available in the Event Information, and Bulletin 2.

Saturday’s Long Distance will be held at Tidbinbilla.

The map contains a mix of vegetation, including runnable open grassland, open forest and thicker tea-tree forest. While the lighter green areas can be moved through quite easily, there is low visibility. Some tracks have become overgrown since the map was made, and there are also unmarked animal tracks. There has been some regrowth since the map was prepared, but this should not affect runnability as marked on the map.

Further details are available in the Event Information.