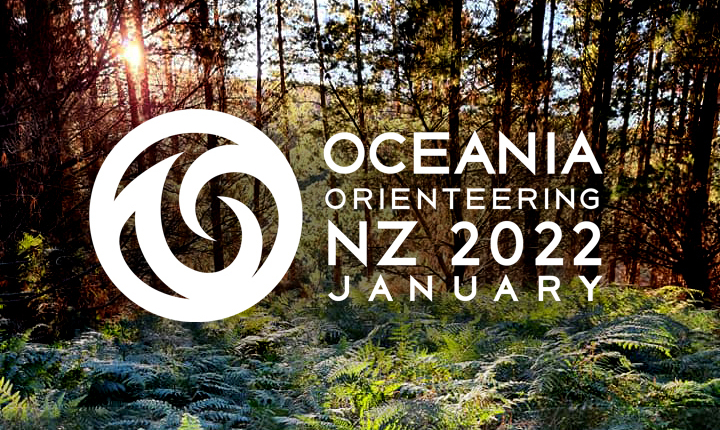 The events planned for January will still be held, however they will not have Oceania Championship status as a significant portion of athletes in the Oceania region cannot attend.