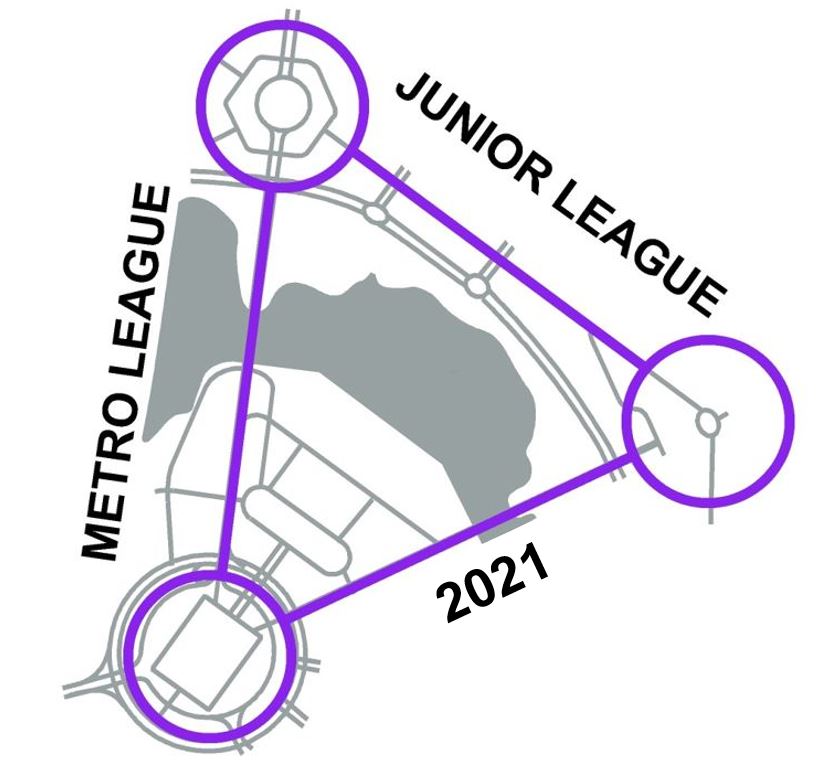 Saturday’s rain showers kept the numbers of competitors at Mount Tayor down to about half of a usual Saturday event.  Those who braved the weather faced some challenging courses set by Jonathon Ricks from Red Roos.

The updated Junior League scores after round 10 can be found here.

The Very Easy courses had the challenge of getting off the tracks and following creeks for a couple of their legs.  Zaf Bluett-Jones managed to get around the mens course ahead of Arlan Leane with their placing maintaining their first and third place in the M10 division.  There was more competition on the female Very Easy course with five competitors, all from the W10 class.  Layla Dent prevented Rui Bluett-Jones from making it a pair of family wins with Rachel Penton taking out third.

The Easy course had an even longer creek leg from control 2 to 3.  This time, the women’s course had fewer competitors with four competitors.  Charlotte Alexander managed to find her way around the course ahead of Naomi Penton whose 11 points maintaining her lead in the W10 class.  The ten competitors in the mens division was comfortably headed by Thuerin Halpin which moved him up to fourth in the M10 class while Stuart Waters was less than a minute ahead of third placed William Charles who maintains second place in the M12 competition.

The Moderate 2 courses started off with a tricky leg across the hill to a small cliff which was the source of the most time losses for the nineteen competitors across the male and female classes.  Joshua Mansell extended his lead in the M14 class with victory ahead of Tom O’Brien and Ryan Mukherjee, with the latter moving into outright third in the same class.  Justine Hobson also extended her lead in the W18 class with her win in the female competition with Sanda Halpin’s second place also maintaining her place at the head of the W14 competition while the W20 competitor Monique Jeacocke took out third..

The biggest field of the day was the Moderate 1 course with 15 junior male competitors taking on the challenge of the longest course.  Competitors faced a huge climb to the top of Mount Taylor over the first few controls and then faced a series of challenging legs in the varying vegetation on the back of the hill.  David Stocks took top honours over Toby Lang to reduce his lead in the M18 class with Oscar Brown’s third place pushing him up the M18 field.