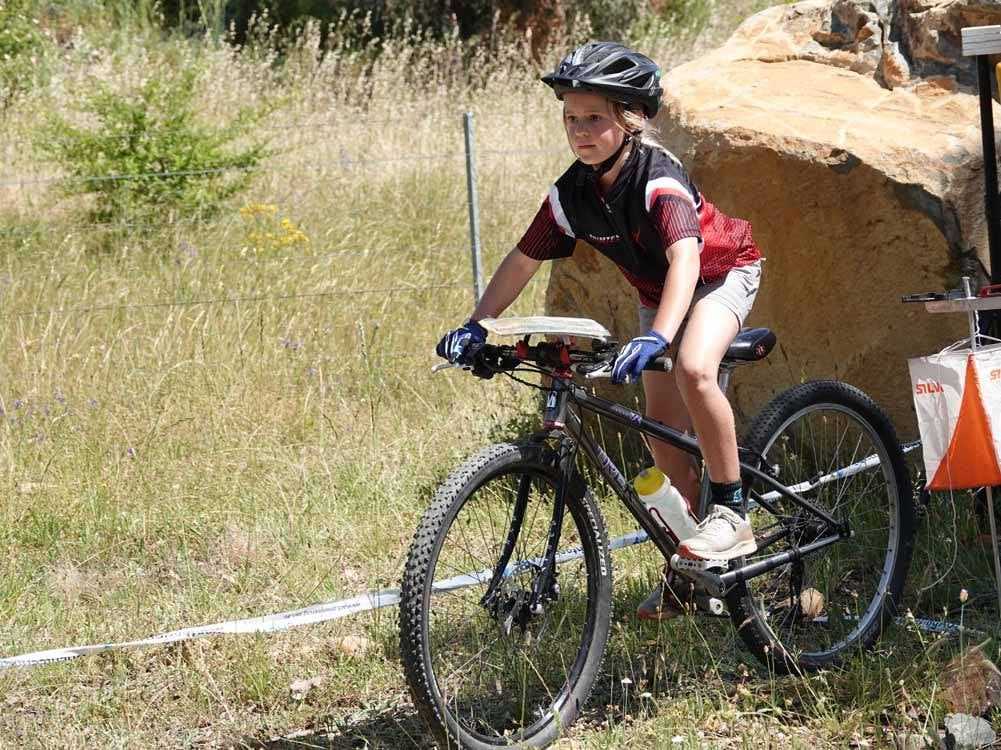 After a tough negotiation with the weather gods, the weekend for the 2020 ACT Mountain Bike Orienteering Championships was appointed. 70 MTBOers from four states – ACT, NSW, QLD and WA, took part in at least one of the three races over an intense and exciting MTBO weekend. Cath Chalmers, Jim Anderson and Fedor Iskhakov’ courses challenged everyone and demanded participants’ concentration from start to finish. All who reached the finish line were satisfied with the effort and challenge. While many medals went to NSW riders, ACT can be proud of the local riders who secured wins.

Full results are available at eventor and excellent photographs taken by John Harding, Bob Mouatt and Tom de Jongh are available via the links below.