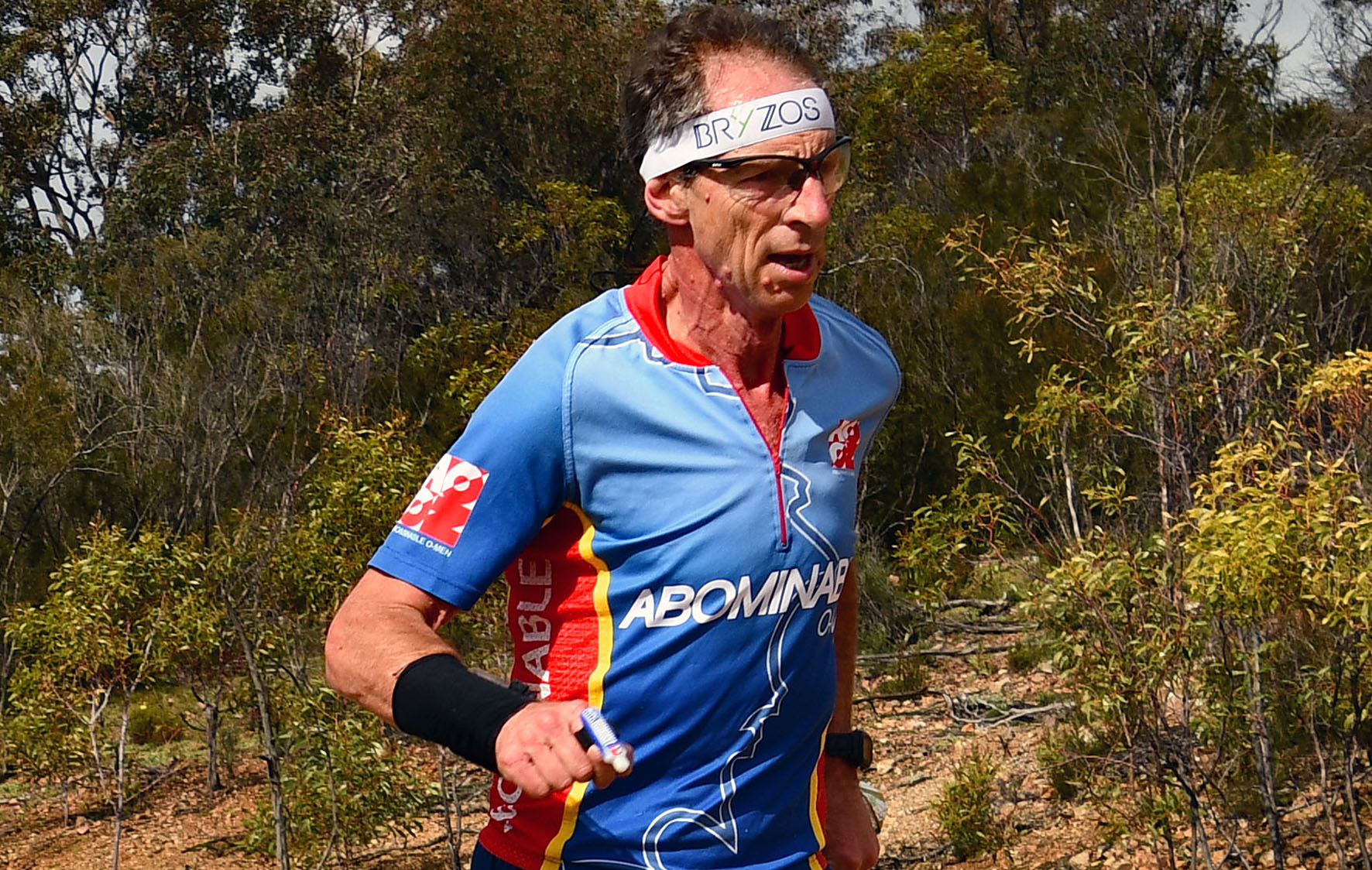 On Sunday, Ian Prosser, approaching his 60th birthday, proved the validity of the Orienteering ACT Age/Gender Handicap factors in being one of the oldest competitors to win a round of the ACT League, when he had the fastest kilometre rate on corrected time in event 5 of the 2020 ACT League at Tidbinbilla. After finishing second in the 2018 ACT League, Prosser did not compete in many events in 2019, but he returned to his best form on Sunday. He recorded the fastest time for the 4.6 km Hard 2 course of 43 min 32 sec, which converted into a handicapped km rate of 7 mins 00 sec, and which was 29 seconds faster than next best Matt Crane, who had clocked the fastest time of 41 min 43 sec for 5.3 km Hard 1 course. Grant Bluett was five seconds behind Crane on handicapped time, followed by 13 seconds by Ryan Stocks. Grace Crane was the fastest woman on the day in seventh place with a handicapped km rate of 8 min 17 sec. The top 25 placings on corrected time are here.

The lack of women in the top ten is unusual as women have a very good record in the ACT League, winning 18 of the 30 competitions decided thus far.  The standings for all competitors for 2020 after five events are here.

The next and final 2020 ACT League event will be at East Kowen on Sunday 27 September.

A full explanation of the handicap process is here.