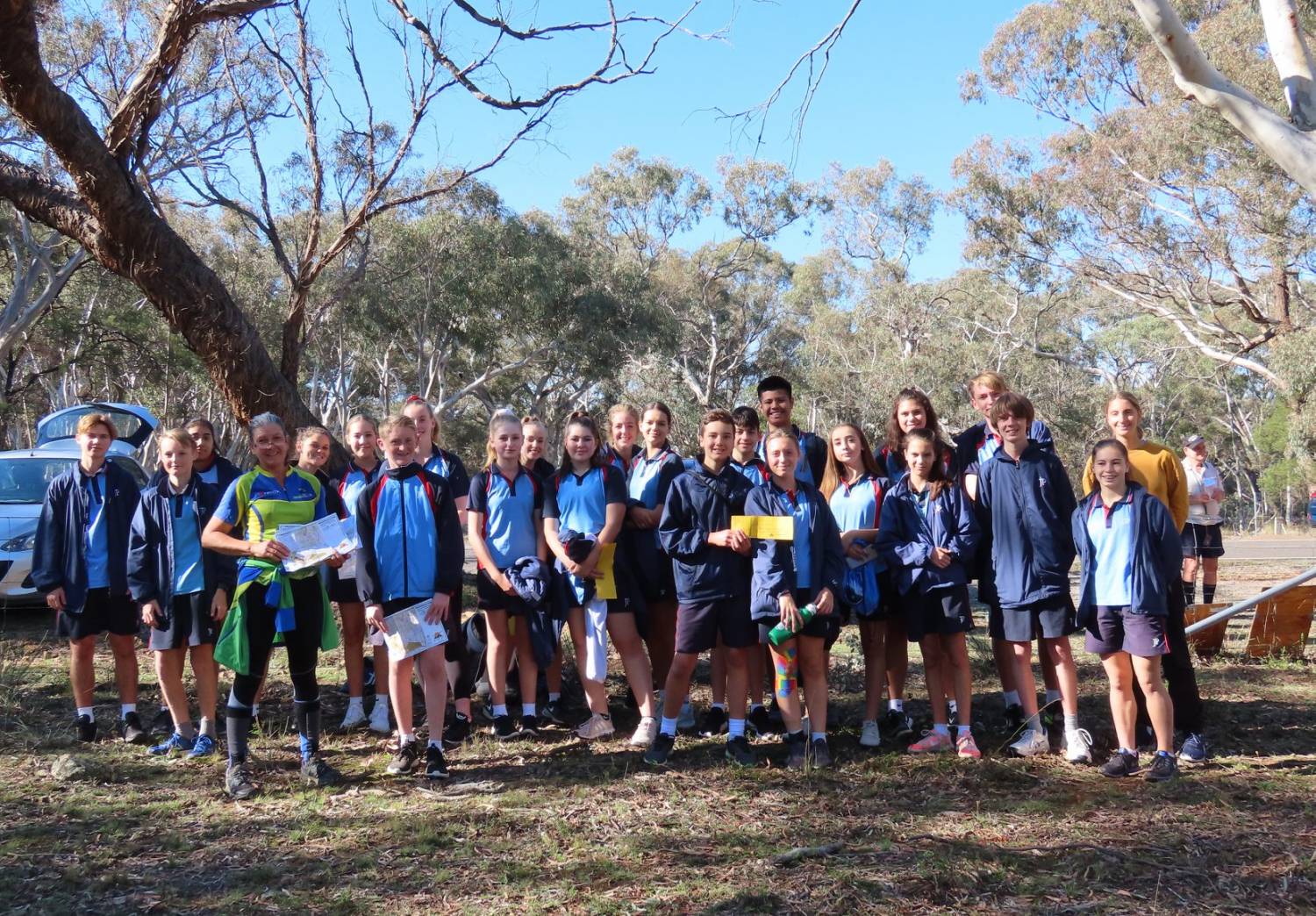 World Orienteering Day is a global initiative aiming to increasing the visibility and accessibility of orienteering, especially to young people, and to get more new countries to take part in orienteering.

Since it’s inception in 2016 (and the first ever WOD event held right here in Canberra) WOD has grown every year, and 2019 is expected to break last year’s record with more than 350,000 participants.

Once again the ACT has led the way in Australia, with 9 of Australia’s 26 WOD activities held in the Canberra region.
More than 250 people attended OACT’s public events held during WOD week, including students from St John Paul II College, who experienced bush orienteering for the first time at Mt Ainslie North (pictured above). About 80 other ACT orienteers competed with much success at the NSW Championships and National League rounds held near Cowra.
Hundreds more students from public and private schools throughout the Canberra region also participated in trainings and events at their schools, such as at Blue Gum Primary School pictured below.

You can read more about World Orienteering Day, and see where other events were held around the world, on the WOD website.