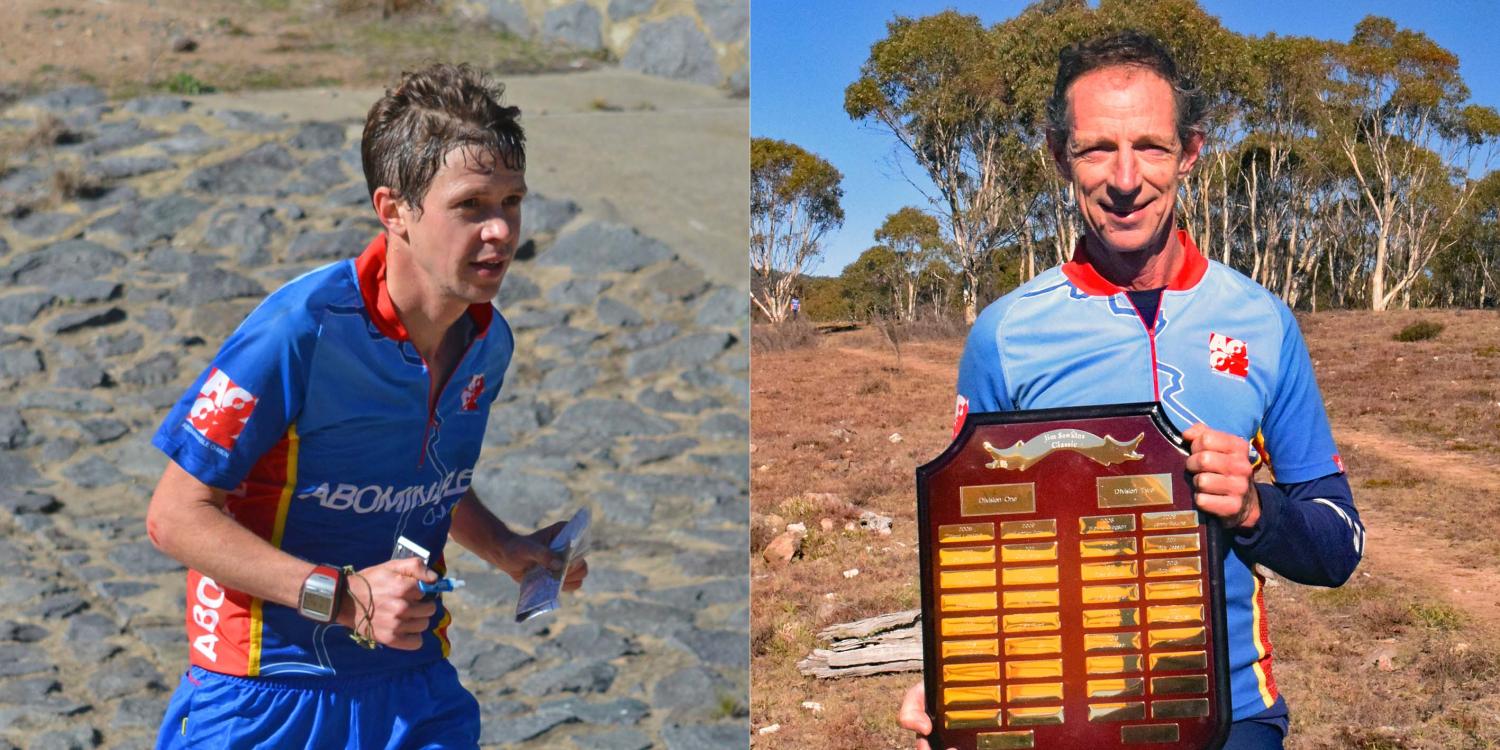 Entries for the 2019 Jim Sawkins Memorial Classic (the 12th staging of this annual event) are now open and will close at 11.59 pm on Wednesday 29 May.  This year, to simplify the processes on the day, entrants for Red and Orange courses will be required to pre-pay with their entry.  There will not be any entries on the day options for those courses.

Background
The Jim Sawkins Classic was created in 2008 to commemorate the life of Jim Sawkins, a stalwart of the Red Roos club.  Jim began orienteering around 1980 and was a highly successful competitor winning many major titles including the 2005 and 2006 Australian 3-Days, the ACT Orienteer of the Year in 2005 and the 2000-01 Runners Shop Twilight Series. Jim Sawkins died while orienteering on Sunday 4 June 2006 at Goorooyaroo, after being the organiser and course planner at Farrer Ridge on the previous day.

All Red and Orange courses will have Mass Starts (except for couples with young children and for whom one of the parents must be present to look after their children, who will be given Split Start times).  The Mass Start times will be as follows:

Competitors’ times will be ‘corrected’ in accordance with the same Age/Gender factors used for ACT League and Runners Shop Twilight Series competitions to determine the winners.  Thus, competitors need to be sure that their correct age and gender are recorded in the Eventor.

The defending titleholders, Matt Crane (Division 1) and Ian Prosser (Division 2), are pictured in the featured image.  Matt Crane has notched up a total of four wins since his first victory in 2012.  Rob Jessop and Jo Allison have both won Division 2 twice.

The Preliminary Information sheet is here and competitors may enter through Eventor here.