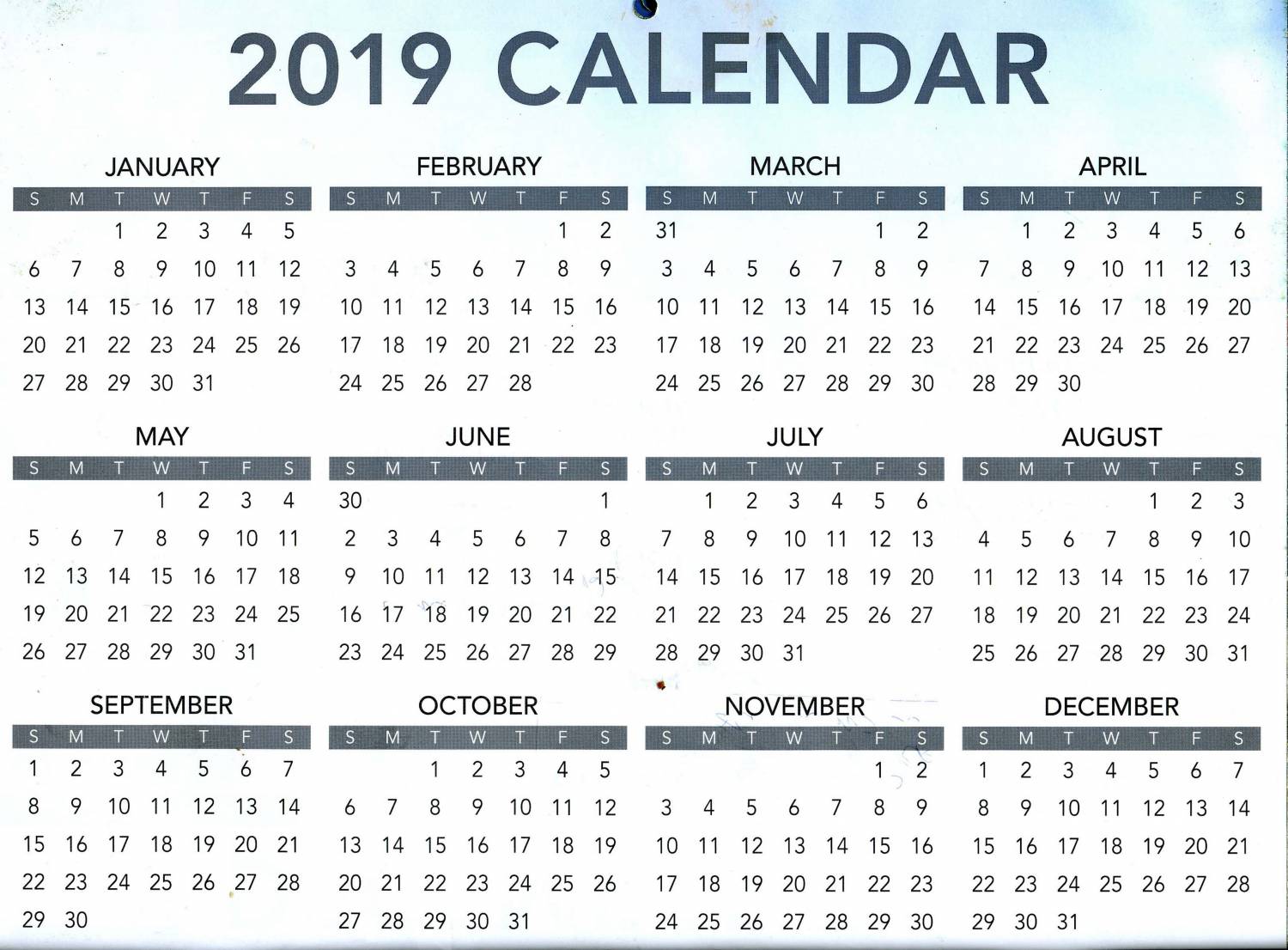 The calendar of Orienteering ACT events for 2019, released today, has something for everybody.

The 2019 season will open with the resumption of the 2018-19 Runners Shop Twilight Series on 30 January and continue each Wednesday evening until 6 March.

Then we have the popular ACT Metro Series on Saturday mornings commencing on 4 May and continuing through to the final event on 24 August, which will also be the date for the Secondary School Championships. All up there are 14 Saturday program events with several new locations and rare visits to seldom used locations.

For orienteers looking to challenge their skills the 2019 ACT Classic Series, incorporating the ACT League, mainly on Sundays, has much to offer. There is a return to Badja (east of Cooma) and Slap Up Creek (near Jerangle), which will have not been used for six years. The Gib (just outside Bungendore) makes for a third event where precise navigation in granite will be the key to success. See photos below.

Three new maps are in the Sunday program; Tidbinbilla for the ACT Sprint Distance Championships as a bush sprint, a touch of karst country at Wee Jasper, and the remapped Narrabundah Hill for the ACT Teams Race.

And for those who want more there will be the ACT Street Series on Monday evenings.

More information about all events will be available on Eventor, nearer the day of the event. Photos of Slap Up Creek Photos of The Gib