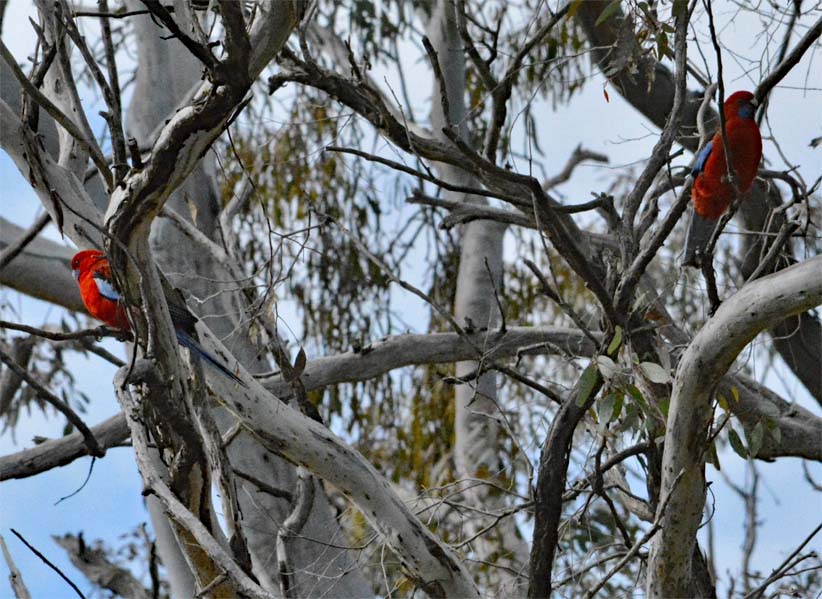 Overcast skies were no deterrent to competitors in ACT Metro Series and Junior League # 9 as more than 200 turned out for the event on Mount Majura. The fastest male and female on each course were:

The full results are here and the Winsplits are here. The maps and photos relating to the event are here. ACT Metro Series and Junior League # 10 will be at Remembrance Park; the Assembly area will be on Treloar Crescent.

The event was the last in Australia for scholarship coach, Tamsin Moran, who is just about to jet out to Britain; see photo below of Tamsin saying farewell to friends