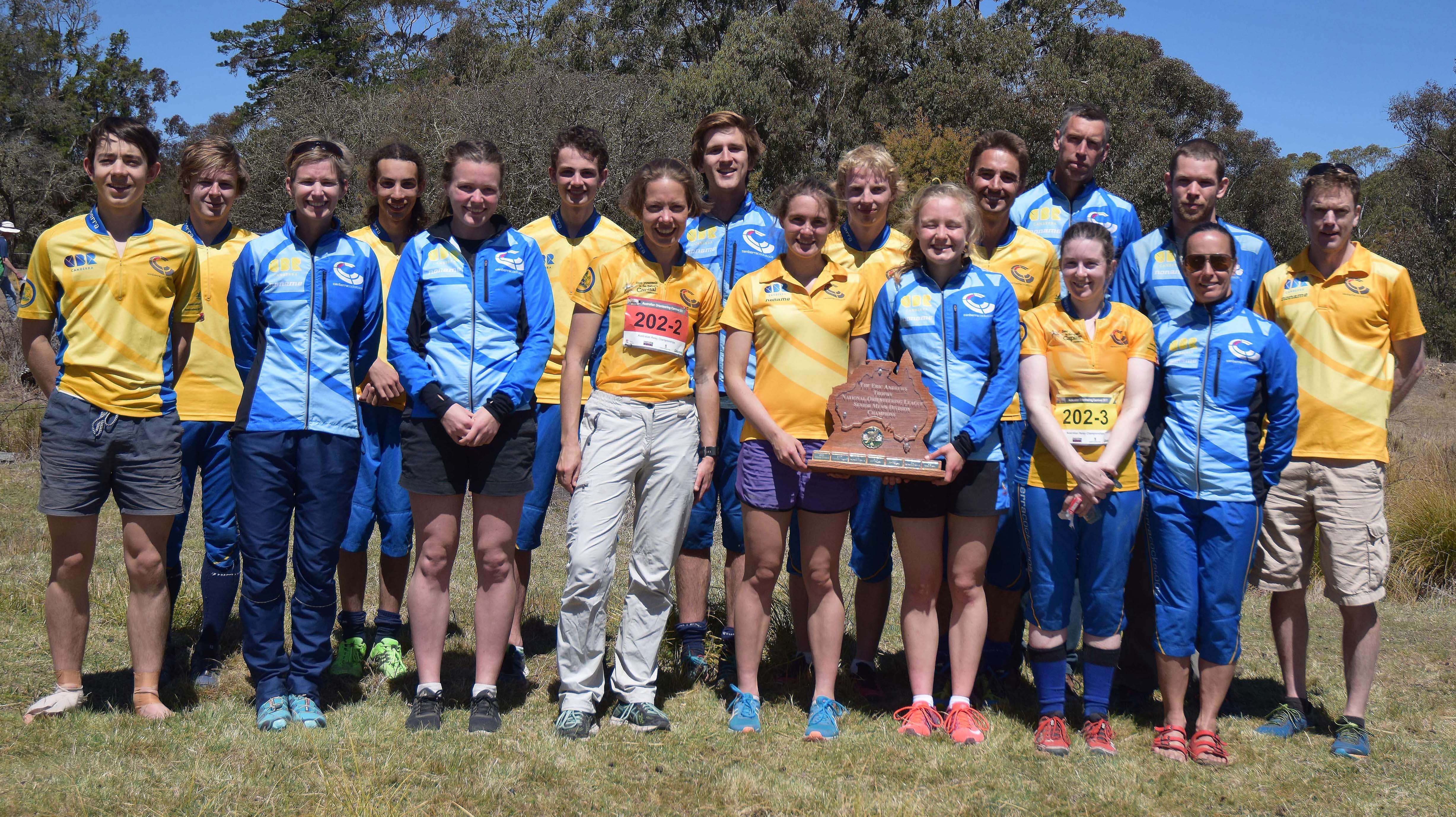 ACT orienteers enjoyed numerous successes during the final week of the winter season, the Australian Championships, in and around Bathurst and Hill End. The success of the ACT Schools team has already been covered in a separate article, ACT Defends Schools Title. ACT’s dominance of the three days of competition was reflected with seven students gaining all-Australian honours out of 16 places; see below:

The ACT class winners in the four Australian Championships were: In addition Ann Ingwersen (pictured) won the Silva Medal, the Australian Orienteer of the Year, with a score of 24 points through being the only orienteer to win her class for all six events on which the competition is based. Close behind her were: Jenny Hawkins BS A, Tara Melhuish PO A tied on 22 points, and Allison Jones RR A on 21.

ACT finished second to NSW for OA Shield for Champion State, which was based the results in the Australian Long Distance Championships and the Bushflyers were fifth in the Champion Club competition which this year was also based on those Championships.

And to cap off the week the Canberra Cockatoos teams were clear winners of the senior men and women divisions in the National League, with junior men’s team just missing out by one place in the Australian Relays. Jo Allison won the senior women’s individual division by just one point from Natasha Key of Victorian Nuggets. Tara Melhuish was a clear in junior women’s divisions with a maximum. The final table is here.