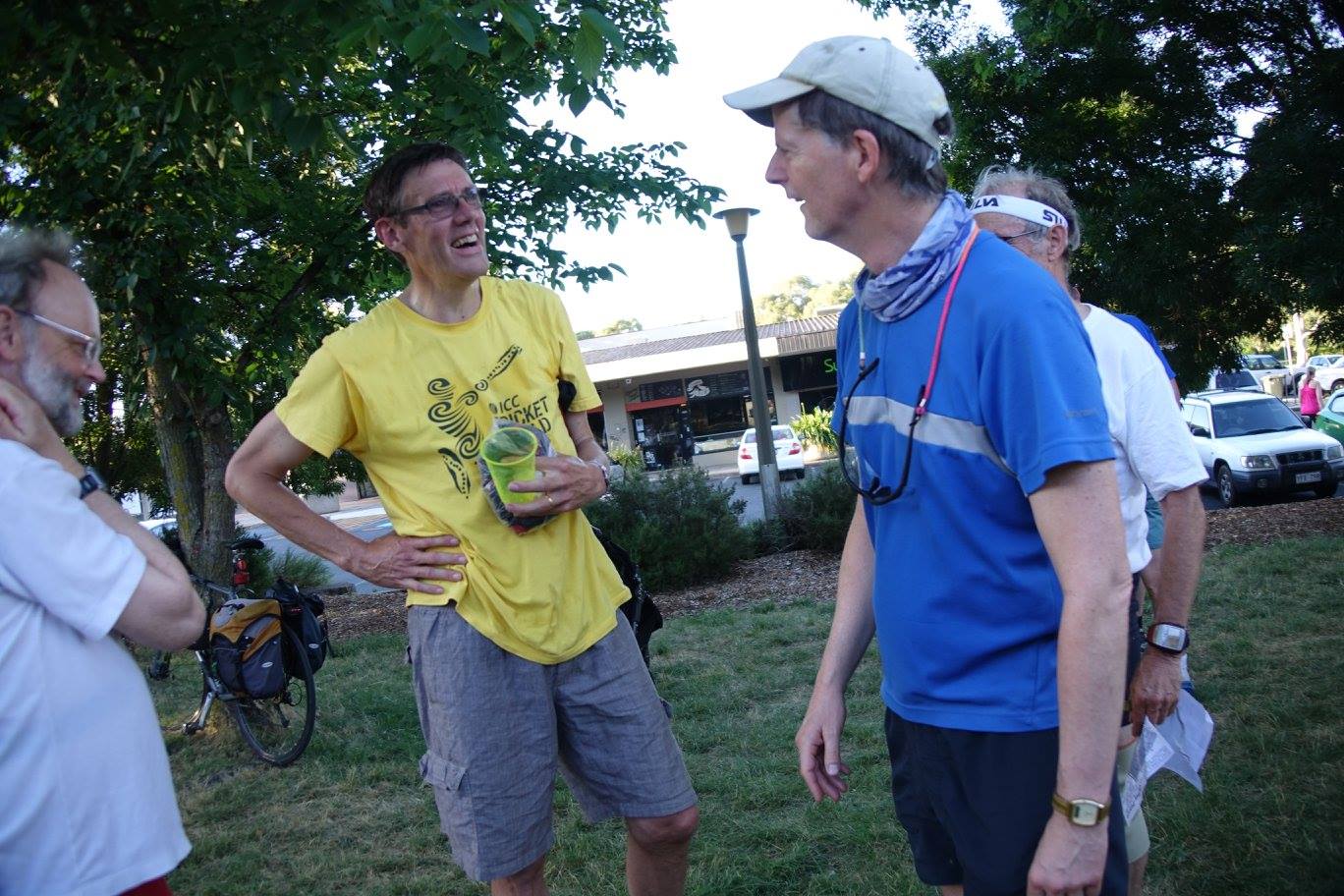 Many thanks to the Suttons (Ann & 2016 Head Roo John) for hosting a mob of Roos at their home to celebrate the end of the year and hold an AGM. Three courses were set for the Joeys by Stephen Goggs (pictured) and Bill Jones provided electronic timing for two courses. Stephen was elected as the new President, advancing a platform of making the Roos great again. Martin Dent’s enthusiasm earned him the Improover of the Year and Bob Mouatt picked up a couple of booby prizes!