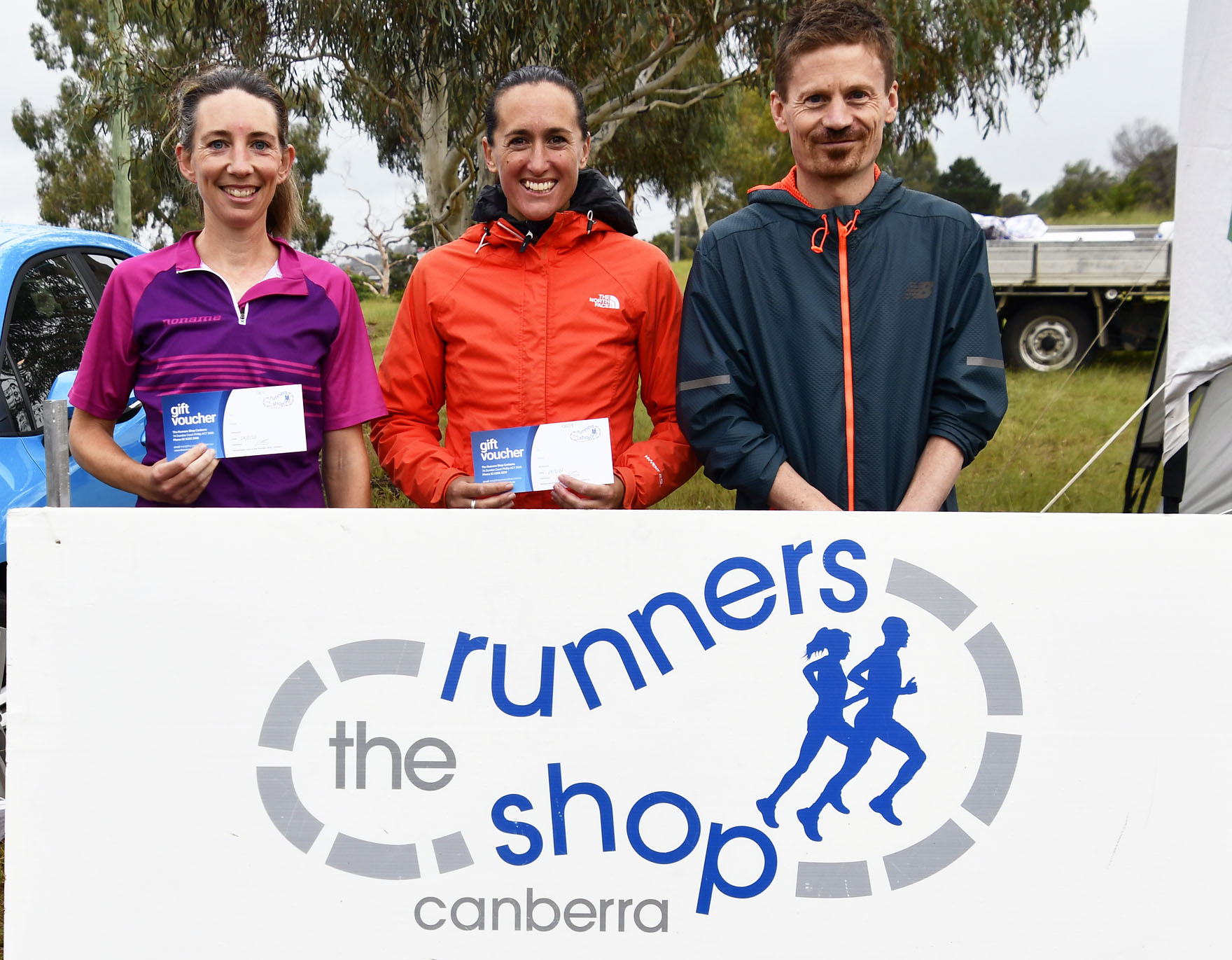 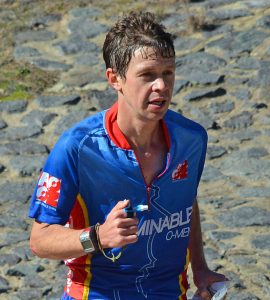 Canberra Cockatoos men’s captain, Matthew Crane, (pictured on right) has scored a remarkable first win in the Runners Shop Twilight Series. Although he has been in the ACT for over a decade, the 2021-22 Series was his first serious attempt to win the Series. After racking up 863 points from his best seven scores, from the first eight races, Crane missed the final five races through injury, illness, etc, but 863 was enough points to win the Series. 2019-20 Series winner, Shannon Jones, was second on 862 and Grace Crane was third on 861 points. The 2021-22 Series was the most even in the Series 25-year history.

The across the line results for race 13 for the two Moderate courses were:

The full results are here and at Winsplits, and photos are on Facebook.

The full results are here and at Winsplits, and photos and maps are on Facebook.

After the handicap factors were applied, Hayden Dent was the winner with a corrected kilometre rate of 4 min 48.35 sec. The top 10 competitors in Race 13 were:

Interestingly, the scores from the 13th and final race had no effect on the final standings of the top three. Hayden Dent’s 125 points lifted his best seven scores to 860 points, putting him equal fourth with David Stocks. The final top ten placings with the best seven scores were:

The final standings are here.