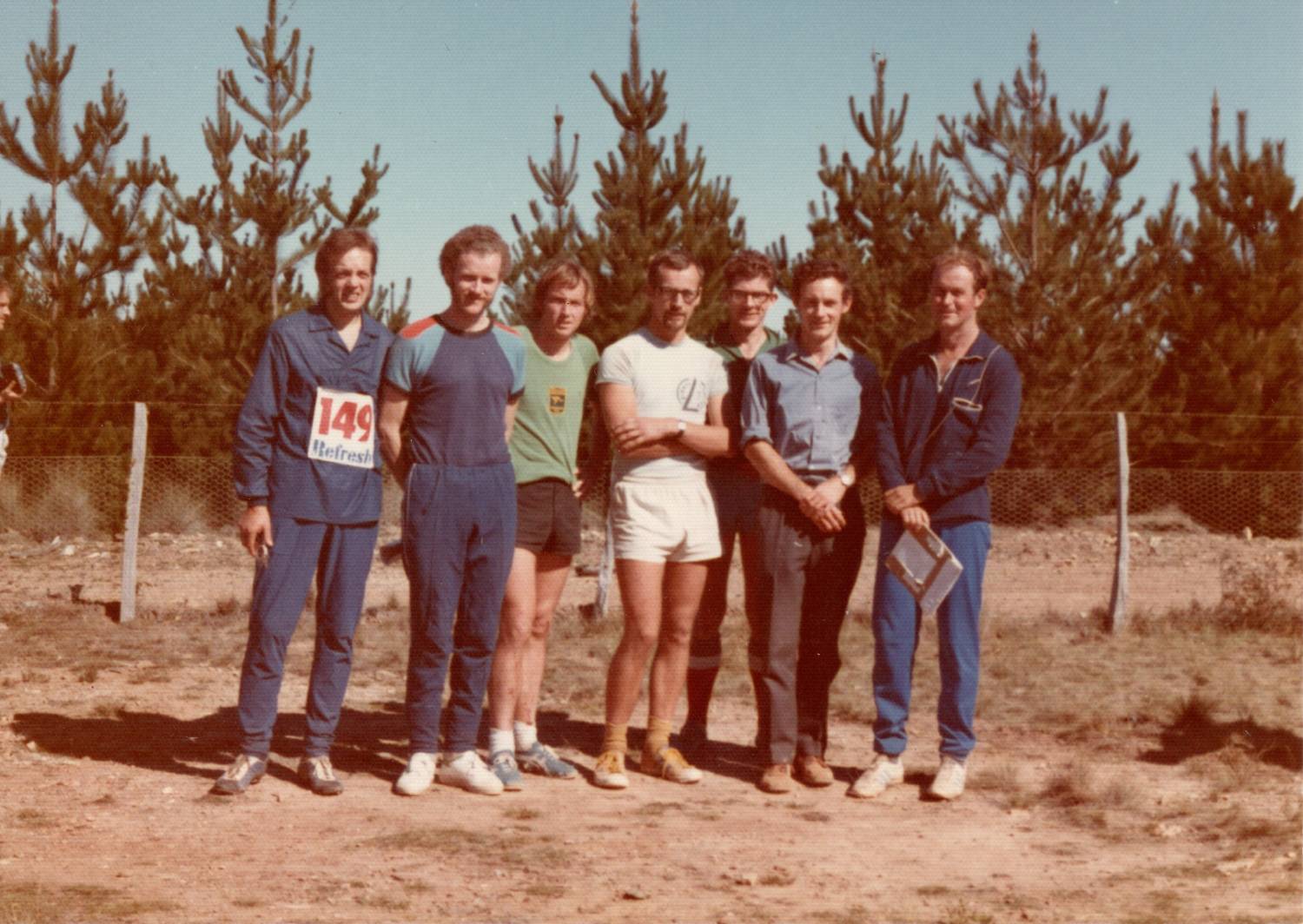 This is the first in a series of articles prepared by David Hogg summarising significant events in ACT orienteering history in the lead up to the 50th Anniversary of orienteering in the ACT.

The 1970s: Getting Orienteering Established

January 1973. Swedish mapping instructor and coach, Roland Offrell, in Canberra as part of a visit to Australia to train Australian orienteers in mapping.

24 April 1977. Australian Championships held at Orroral Crossing. First use of control stands for an event in the ACT.

A Sport for Life

ACT Orienteers From the 1970s Who Are Still Involved

The following orienteers took part in their first ACT events in the 1970s and still appear on the local orienteering scene, at least occasionally. Those who began their orienteering careers interstate or overseas before coming to Canberra are marked with an asterisk (*). Names in parenthesis are their names as listed in results during the 1970s.

Orienteers who were active interstate and occasionally competed in the ACT during the 1970s, and now live here, include Edwina Mulhearn, Len Minty, Ian Prosser and Gareth Prosser.

Orienteers who were active here during the 1970s and are still associated with orienteering interstate include Gayle Quantock (1975), Jeffa Lyon (Jennifer Shaw, 1975), Val Hodsdon (Calder, 1977) and Ian McKenzie (1978).

Advice of any omissions or errors would be appreciated.