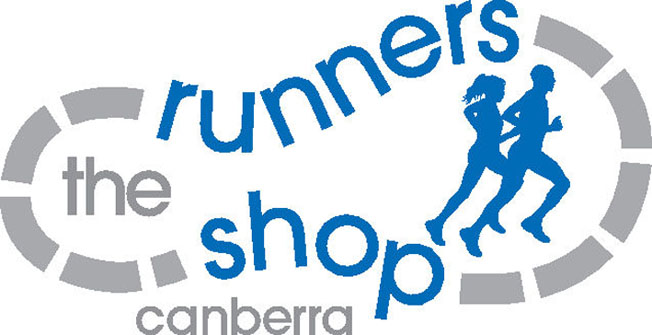 The highly popular Runners Shop Twilight Series will return for a 25th season on Wednesday 21 September at Stirling Park.

The Runners Shop Twilight Series was the brain child of Andrew Blakers who, during 1996, considered there was a need for a structured, but low-key series for orienteers interested in maintaining their fitness and navigational skills, during which was then considered to be the off-season. His concept for conducting the Series was one person would be the course planner and organiser, along the lines of the then Wednesday Community Program, with competitors drawing their courses on blank maps and self-recording their Start and Finish times. There would three courses two Orange (Moderate), one Green (Easy).

In order to attract participation, the Series would be sponsored by the Runners Shop for competition using a handicap system which adjusts competitors’ kilometre rates, based on their age and gender, using the same tables as used for the ACT League, with Runners Shop vouchers for the top three placegetters. There were to be 16 events on Wednesdays from 20 November 1996 through to 26 March 1997. Susie Hogg was the course planner/organiser for the first event at Bruce Ridge, which attracted 58 competitors (38 male; 20 female) and the second event on 27 November was arranged by Graham Moon at Arachnacopia (West Stromlo) with 55 competitors (35 male; 20 female).  The Runners Shop has continued to sponsor the Series since 1996 and has renewed its sponsorship for 2020-21.

The average for first two series was around 60, but the Series received a boost when the then ACT Orienteering Assn was granted $7,500 from the then ACTSport to advertise on TV, radio and in the press. Following the advertising, the numbers jumped to around 100 for a few years, then to 120 in 2003, and by 2004 events were attracting an average of 160 participants. The highest number recorded at any event has been 244 entries (279 participants) at Campbell Park on 28 October 2015.

The increase in the number of participants necessitated a change in event management and the clubs took over responsibility for the events and technology has changed significantly since 1996. Pre-marked maps were introduced about 15 years ago. Start and Finish timing using SportIdent began around 2001, with the use of SportIdent for course units being added about 10 years ago. SI stick entry followed about five years later. Season passes were trialled around 15 years ago for a couple of years and then re-introduced as a permanent feature about five years ago. With the numbers now regularly in the range of 150 to 200 entries, the use of the latest technology is essential.

Kate Fortune, the wife the New Zealand High Commissioner, won the first and third Series, and returned home in 1999. Of the 24 series conducted so far there have been 16 individual winners. Trevor Jacobs has won five series (four consecutively), Jo Allison three, and as well as Kate Fortune, Rob Walter and Julian Dent won two series. The only tie occurred in the 2002-03 series, when Heather Harding, the youngest winner, and Jim Oystein Nybraten, Cassie Trewin’s Norwegian husband, finished on the same scores. The full list is here.

As with other orienteering events held this year, strict COVID-Safe rules will apply to the 25th Series. All regular competitors wishing to participate in the Series must enter online as no entries will be taken at the event, except for newcomers who will be permitted free entry for three events. Entries close at 5.00 pm on Tuesday 20 October; Season Pass or Event # 1 only. Shannon Jones is the defending titleholder, but she is expected to face strong competition from 2019 winner Martin Dent, Matt Crane and a number of up and coming juniors.