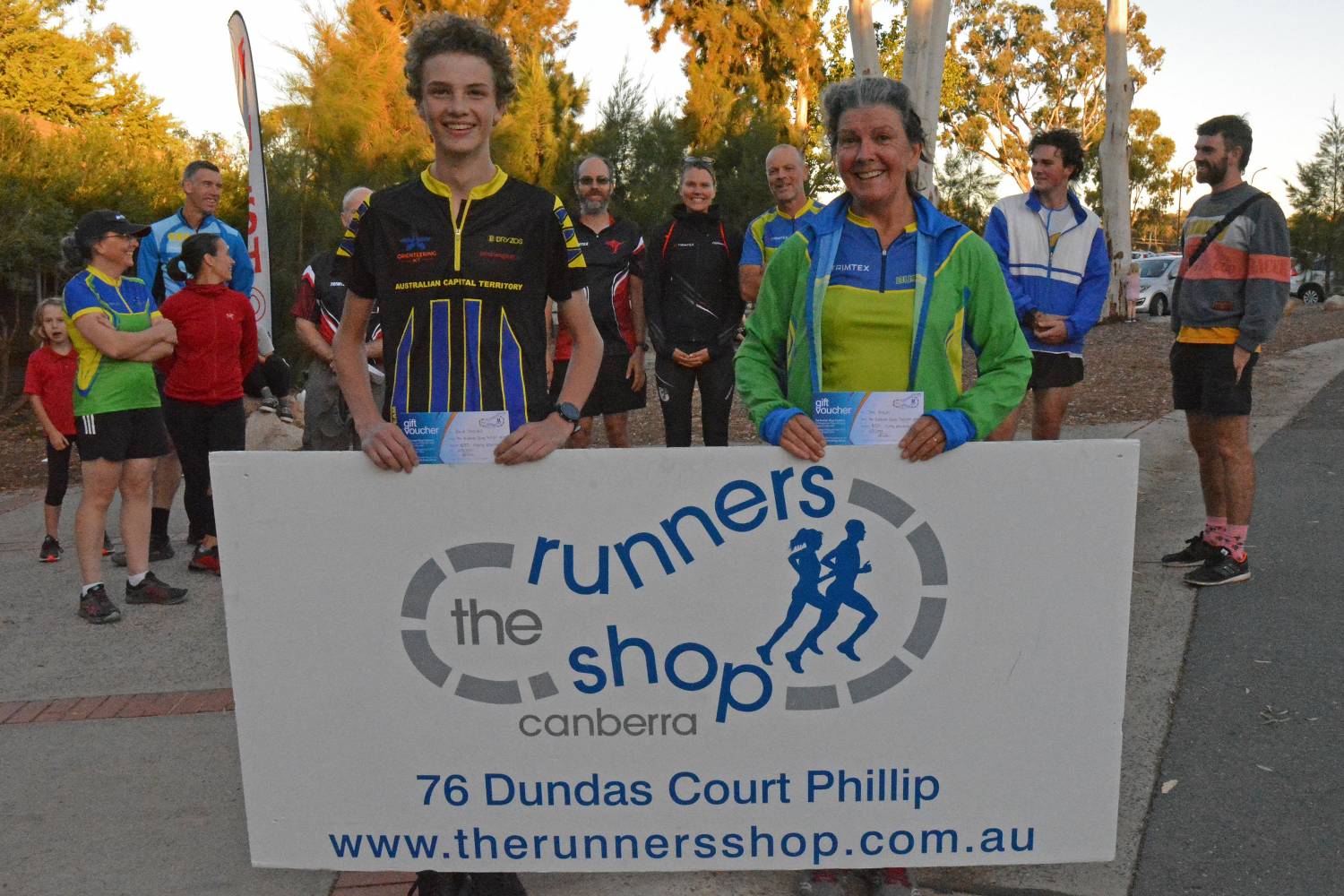 Consistent performances throughout the Series by a few orienteers were rewarded with Martin Dent, David Stocks and Toni Brown filling the top three placings in the 2018-19 Runners Shop Twilight Series.

The courses for the final event, a Sprint Distance event at Radford College, were well designed by Allison Jones, as competitors were faced with numerous navigationally challenges.

The top five competitors in the event were:

The full results are here, the Winsplits are here and the maps and photos are here

The top 10 competitors in the Series (best eight scores from 15 events) were:

The final standings are here

Two competitors scored points in all 15 events (Bryant Allen, Bob Mouatt), three others (Ari Piiroinen, John Harding, Tate Needham) competed in all 15 events, but missed scoring in at least one event, and importantly, David Stocks and Greg Wilson were volunteer course planners for one event and attended all other 14 events. The top female participants were Jennifer Webb and Ivy Prosser who attended 14 events each.

With the end of the Twilight Series, the focus now moves to the ACT Classic Series. The first two events are: